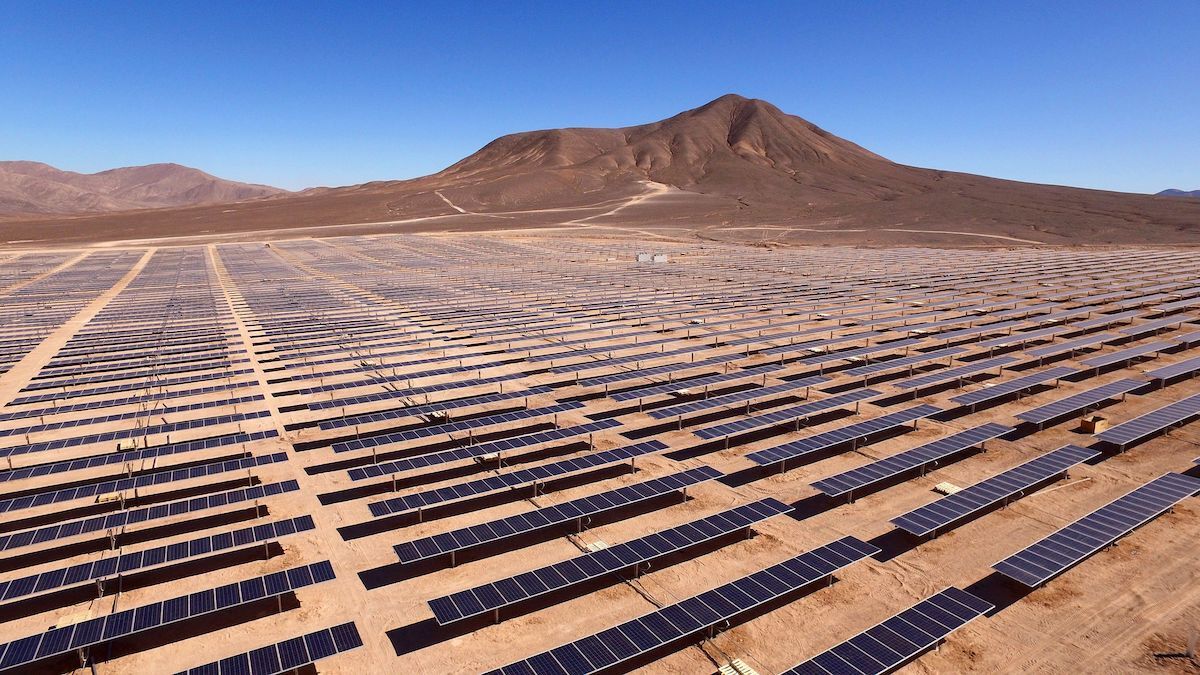 Manned aircraft can serve as a viable option for inspecting solar PV systems under certain circumstances. Mobilization costs may be minimized using manned aircraft when inspecting solar farms in close proximity of each other. Large solar farms, where drone pilots are unable to maintain visual line of site (VLOS) of their drone, are a suitable use-case for manned aircraft. They are good when solar systems are located in areas where airspace restrictions prohibit drone operations. Certain environmental conditions such as high winds or high temperatures can also necessitate the use of manned aircraft as they are more equipped than drones to handle environmental extremes.

Fixed or single-axis ground mount and roof mounted solar arrays are ideal for manned aircraft solar inspection. This is largely due to the consistent angle at which an entire solar array is oriented, making it easy to adjust the gimbal pitch to avoid glare.

⚠️ Conversely, manned aircraft solar inspections are not compatible with solar arrays mounted on dual-axis trackers. Dual axis trackers are able to rotate to better track the sun throughout the day on its X-axis (East to West) as well as on it’s Y-axis (North to South). The variation of tracker angles when inspecting this type of array make it difficult to identify whether elevated heat signatures are caused by electrical defects or increased glare.